In Their Shoes is a game targeted at university-aged students, which employs theory of mind concepts to improve players’ understandings of one another and themselves. The approach targets one’s empathy and encourages them to consider what other people around them think, want and believe. The game uses everyday scenarios, to which people have differing responses, to pit friends, colleagues, peers and families against each other. The aim is to build your empathy skills and understanding of how others’ minds work.

The game revolves around how players perceive one another, and the reactions they anticipate other players having to scenarios, which are printed on game cards. Each round, a player draws a scenario card from the box. They proceed to read out the scenario and, keeping it to themselves, use the game board to choose the emotion they would be feeling and how they would realistically respond. The rest of the players now take it in turns to guess what emotion the first player would be feeling and how they would respond. Players are rewarded for correct guesses and receive the scenario card as a symbol of winning a round. The game keeps players not only engaged with theory of mind, but also entertained. 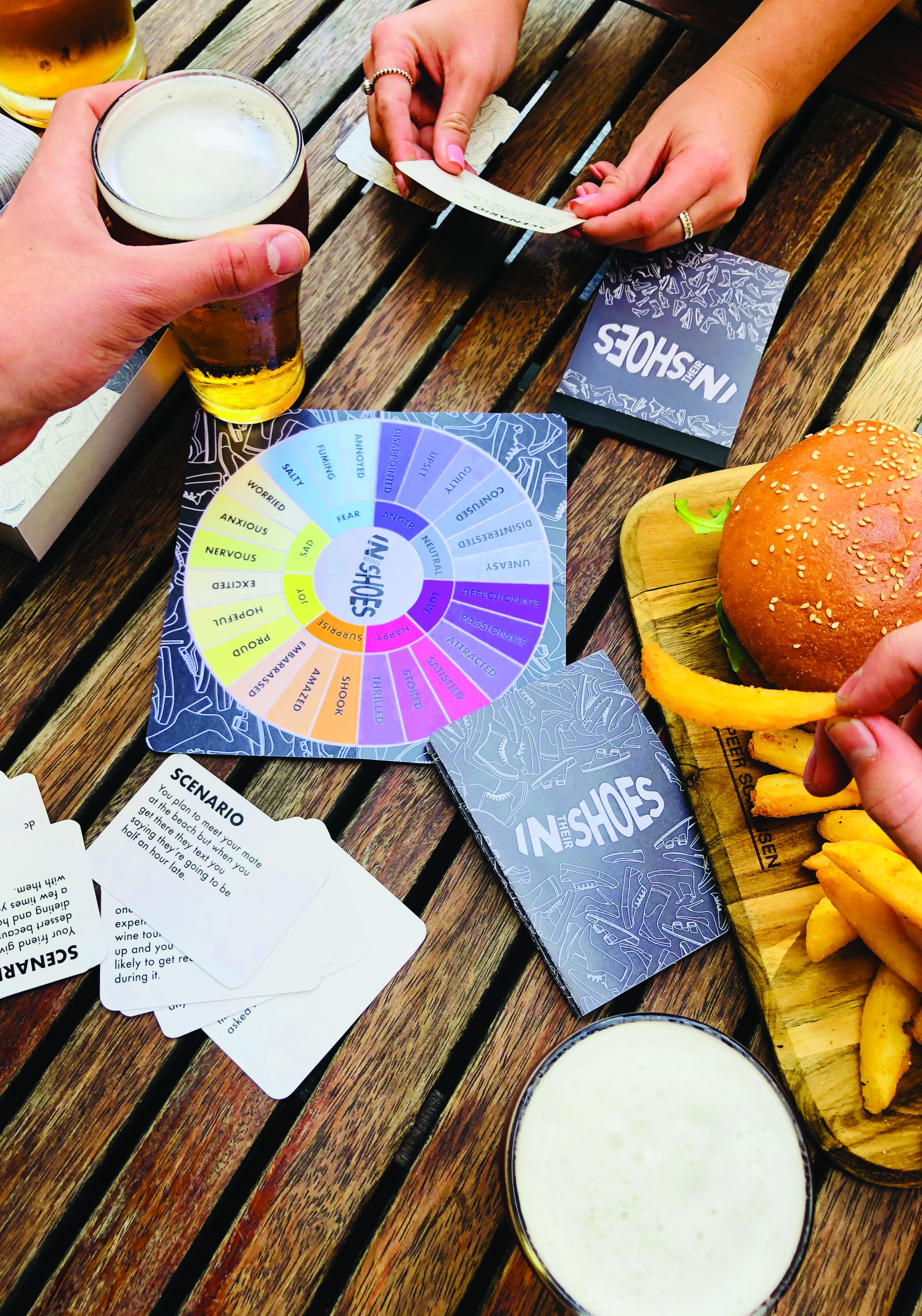 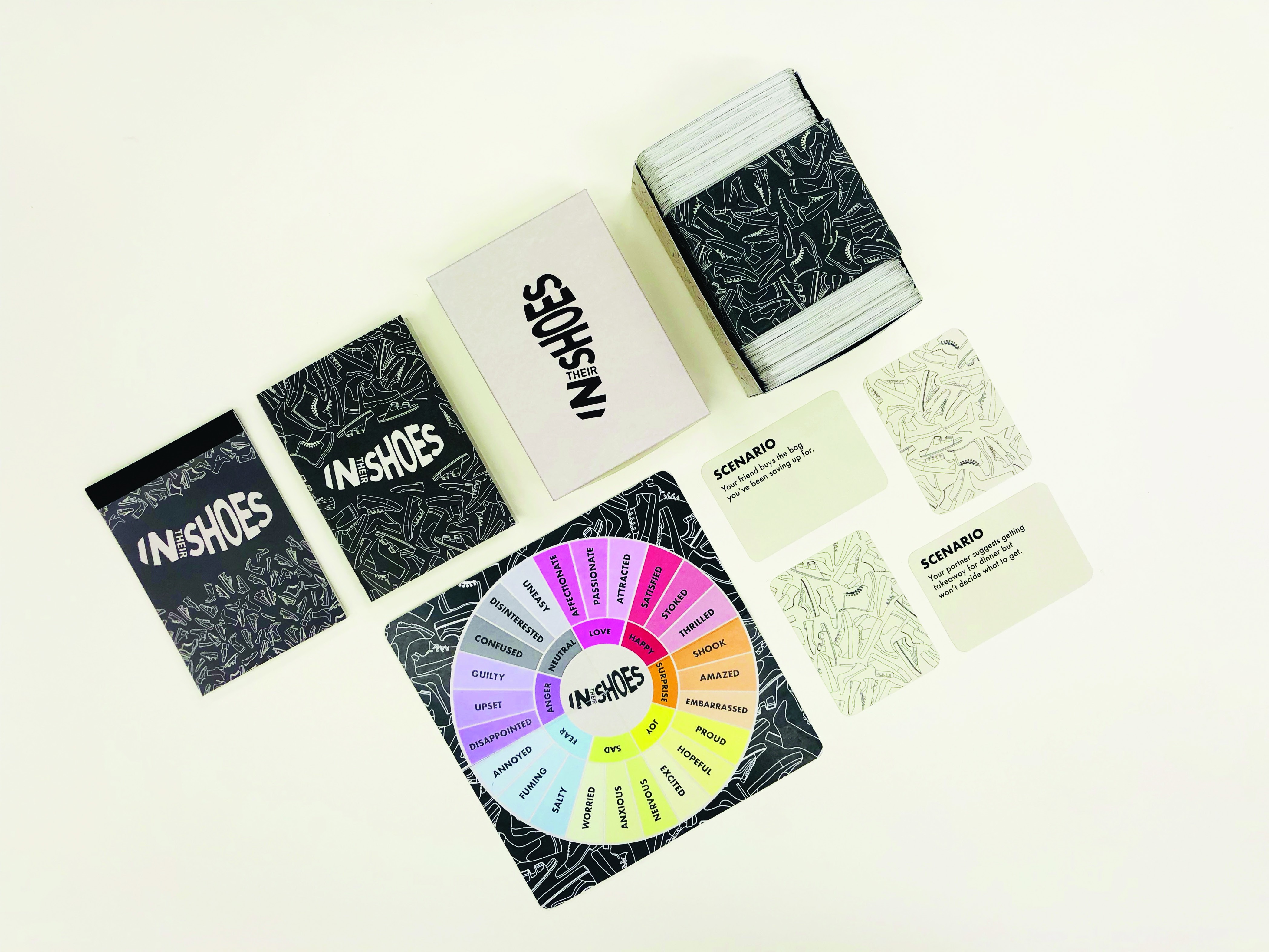